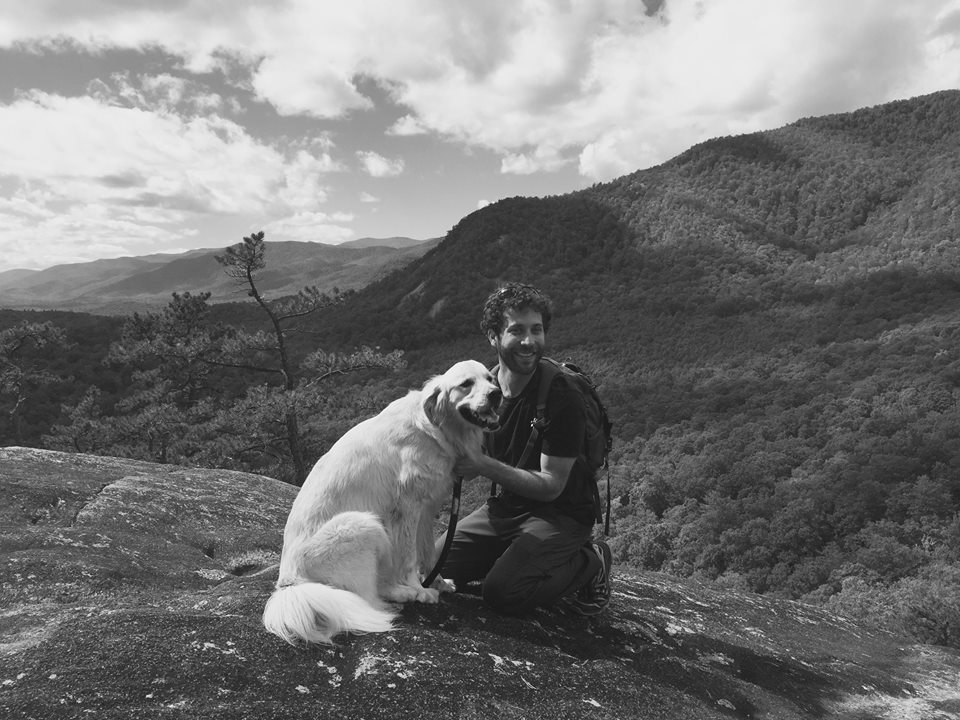 While I always knew something was different about me, I never wanted to accept it.  I hung out with my more “functioning” peers even while I experienced profound social anxiety, fear, and loneliness.  I pretended that everything was okay, and I provided comic relief for many, despite feeling empty inside.  This was my approach after I was diagnosed with severe depression during freshman year of college and for the roughly 15 years that followed.  During that time, my life was a nightmare of treatment-resistant depression, crippling anxiety, endless insomnia, and existence vs. living.

On some level, I knew things would probably improve if I gave up alcohol, adopted a healthier lifestyle, consumed a more balanced diet, exercised, regulated my sleep, and took my medicine.  That was all too overwhelming for me. I didn’t want to accept that I could not do what most of my peers could do; I didn’t acknowledge that they didn’t face the same medical challenges. I wanted my challenges to go away, not accepting the reality that these challenges would be part of my daily life.  They did not disappear, as evidenced by many years of being bedridden and isolated from the world.  Some ask, “What was your rock bottom?”  I had more rock bottoms than I can count and frequent thoughts of suicide.

As I started to pull out of another severe episode, I began to accept that life would be quite different for me than I had assumed.  I understood that I would need to make real and lasting changes to have any meaningful joy and stability.  I was then over 30 years old but, as the saying goes, I knew that it was “better late than never.”

I started to make gradual changes; I eliminated alcohol, and watched my diet, including reducing dairy and gluten. I consumed mostly whole fruits and vegetables, and I drank a lot of water.  I exercised daily, and still do. But I was not perfect.

I used to think that everyone else had a story, and that I would never have one worth sharing. Even while I was taking better care of myself, I was very reluctant to share my struggles with others, including my former good friends.  This reluctance contributed to my continuing feelings of isolation.

A dramatic change for me began with my getting my beautiful golden retriever, Earl, who is now approaching his fifth birthday.   Earl opened the world up to me.  I became comfortable conversing with almost anyone we passed. It became increasingly important for me to “take care of Earl” which enabled me to focus much less on myself.   Over the last five years, we have essentially taken care of each other.

My life is now meaningful and I am living it with a purpose I never imagined possible. I started Go Fetch Wellness, an organization dedicated to helping people with mental health and addiction challenges connect to dogs as part of their whole-person approach to wellness.

Go Fetch advocates for others that have yet to find their voice and works to end stigma with the hope that they will not have to suffer alone and in silence.

We hope others will help us spread the word about the healing capabilities of the human-animal bond.  We are advocates (for professionals and non-professionals, alike) to consider dogs (or other animals) in their planning for a complete and coordinated mental wellness and/or addiction recovery plan. Most importantly, we hope that each of you will let family members, friends and others who are suffering know that you are there for them so that, hopefully, they will know that they are not alone in their struggles. 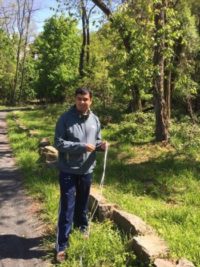 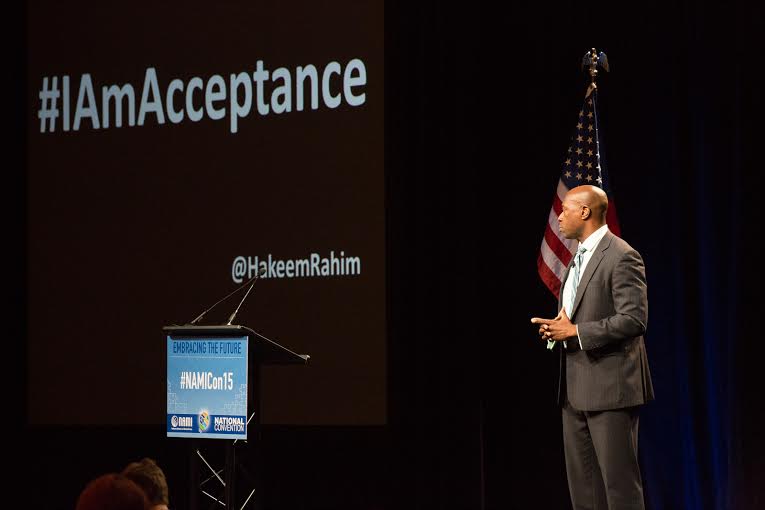 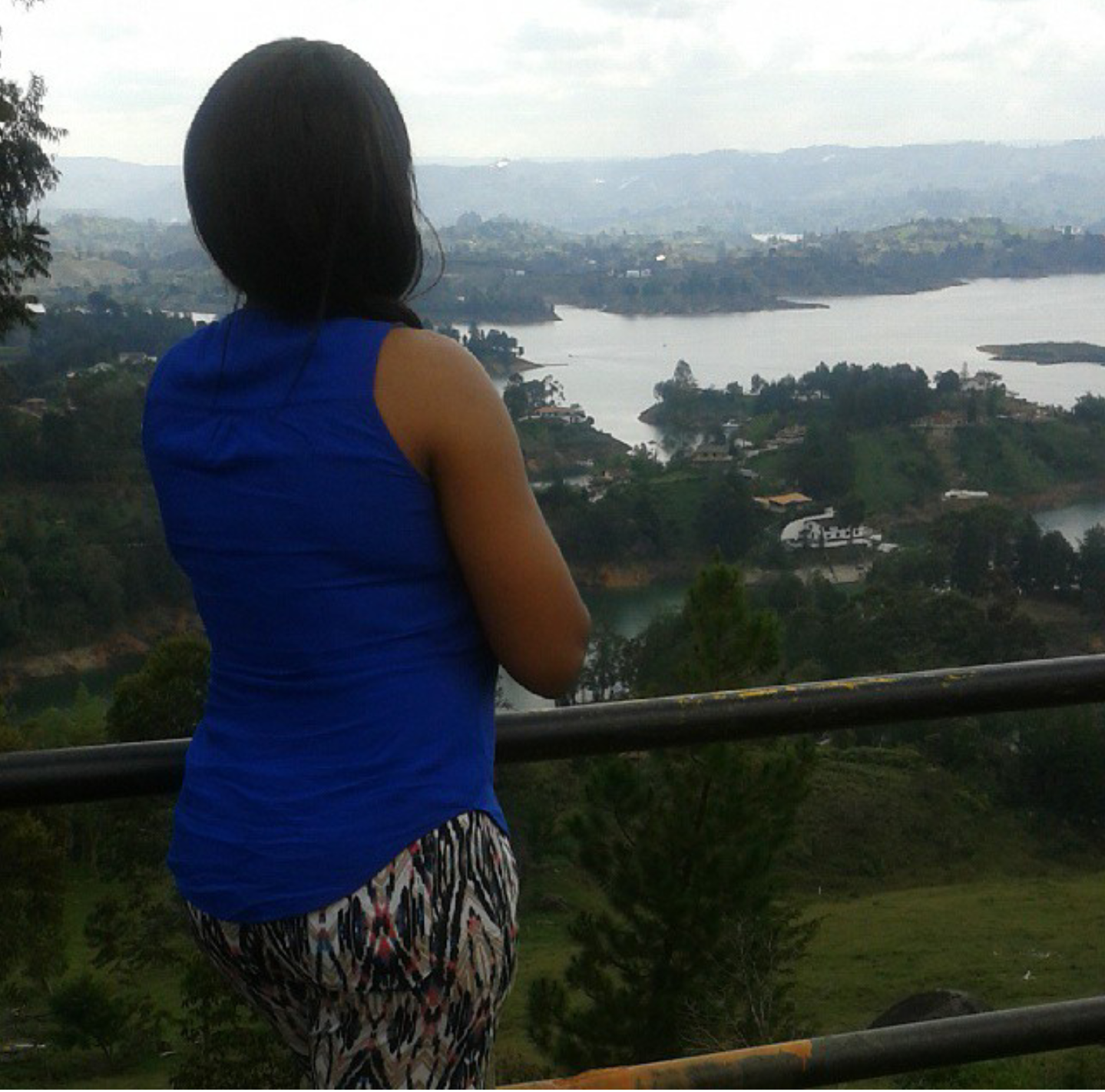